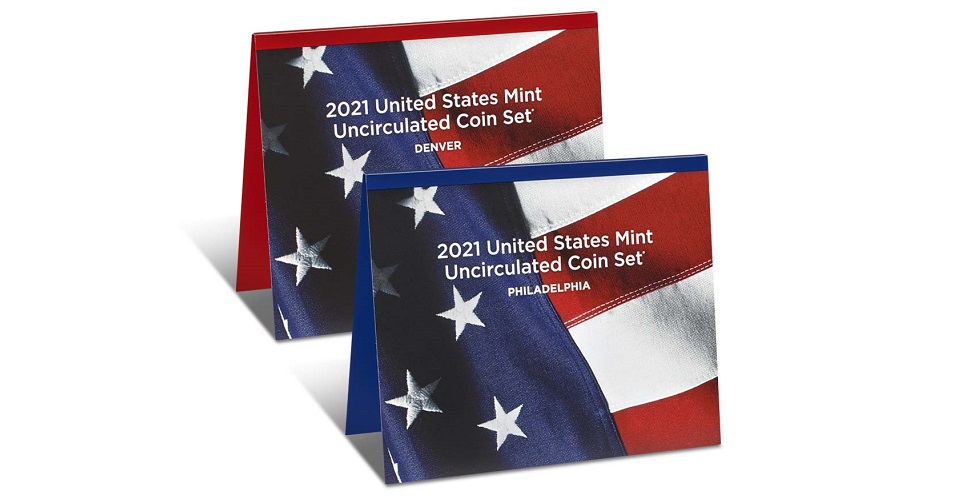 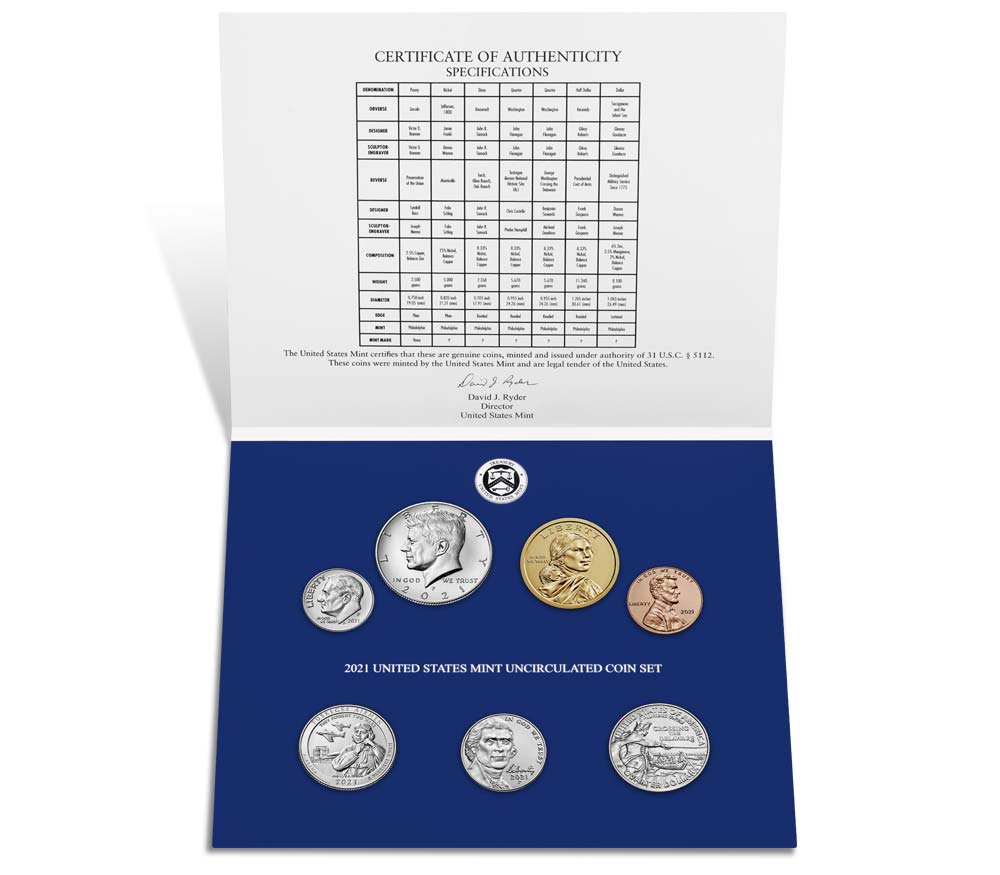 One America the Beautiful Quarters Program coin honoring the Tuskegee Airmen National Historic Site in Alabama — the final coin in the program.
The reverse (tails) depicts a Tuskegee Airman pilot suiting up to join the fight during World War II with the Moton Field control tower in the background. The pilot looks upward with pride and confidence as two P-51 Mustangs pass overhead. The inscription “THEY FOUGHT TWO WARS” is arced across the top as a reference to the dual battles the Tuskegee Airmen fought — fascism abroad and racial discrimination at home. United States Mint Artistic Infusion Program (AIP) Designer Chris Costello created the design, which United States Mint Medallic Artist Phebe Hemphill sculpted.

The obverse (heads) depicts a restored 1932 portrait of George Washington by sculptor John Flanagan. Inscriptions are “UNITED STATES OF AMERICA,” “LIBERTY,” “IN GOD WE TRUST,” and “QUARTER DOLLAR.”

One General George Washington Crossing the Delaware quarter
The reverse features General George Washington commanding his troops through the overnight crossing of the ice-choked Delaware River prior to the Battle of Trenton during the American Revolutionary War. Inscriptions are “UNITED STATES OF AMERICA,” “E PLURIBUS UNUM,” “CROSSING THE DELAWARE,” and “QUARTER DOLLAR.” AIP Designer Benjamin Sowards created the design, which was sculpted by former Medallic Artist Michael Gaudioso.

The obverse design marks a return to the familiar depiction of George Washington by John Flanagan as it appeared on the quarter from 1932 to 1998. It was modified for the 50 State Quarters and the America the Beautiful Quarters Programs. In this depiction, Washington’s portrait is larger, with higher relief. Inscriptions are “LIBERTY,” “IN GOD WE TRUST,” and “2021.”

The obverse retains the central figure of Sacagawea carrying her infant son, Jean Baptiste, by sculptor Glenna Goodacre. Inscriptions are “LIBERTY” and “IN GOD WE TRUST.” The year, mint mark, and “E PLURIBUS UNUM” are incused on the edge of the coin. 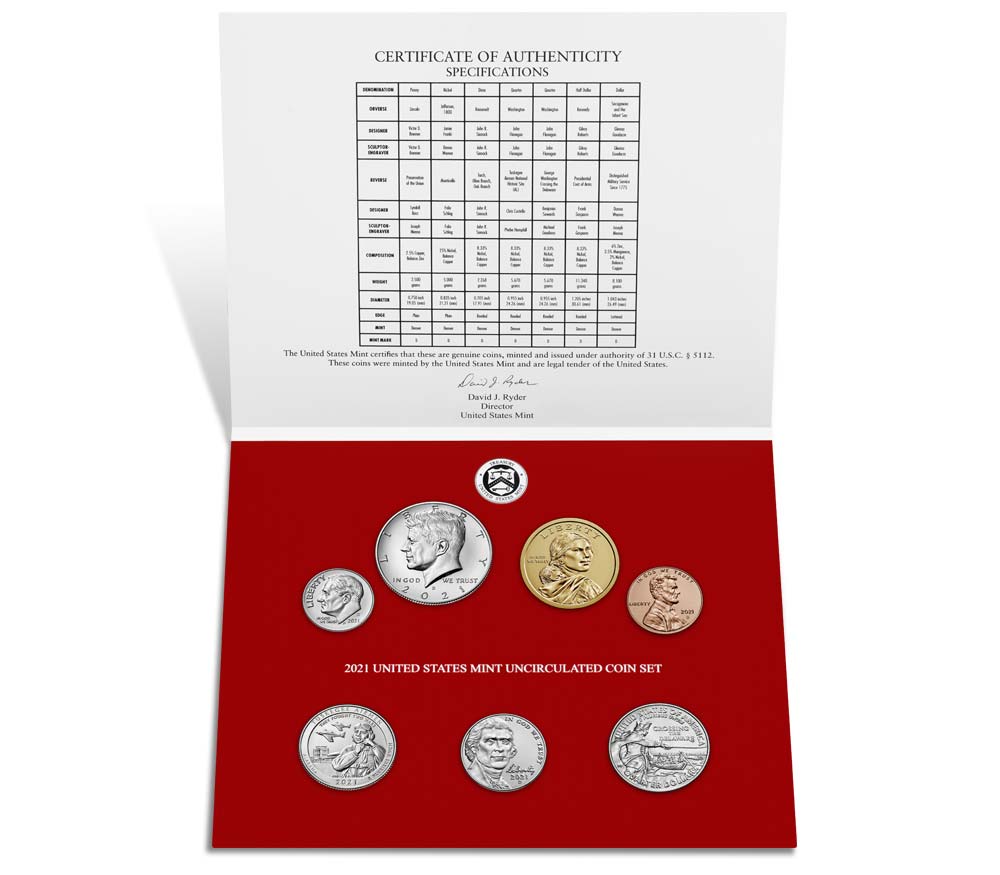 The 2021 United States Mint Uncirculated Coin Set is priced at $25.25. To set up a REMIND ME alert, visit the Mint’s website (product code 21RJ). This recurring set may also be purchased through the Mint’s Product Enrollment Program and the Authorized Bulk Purchase Program. Click on the respective links for details.

The Fed will try to soothe markets Wednesday, while preparing investors for end to bond buying