Bowers on Collecting: The Economite Treasure 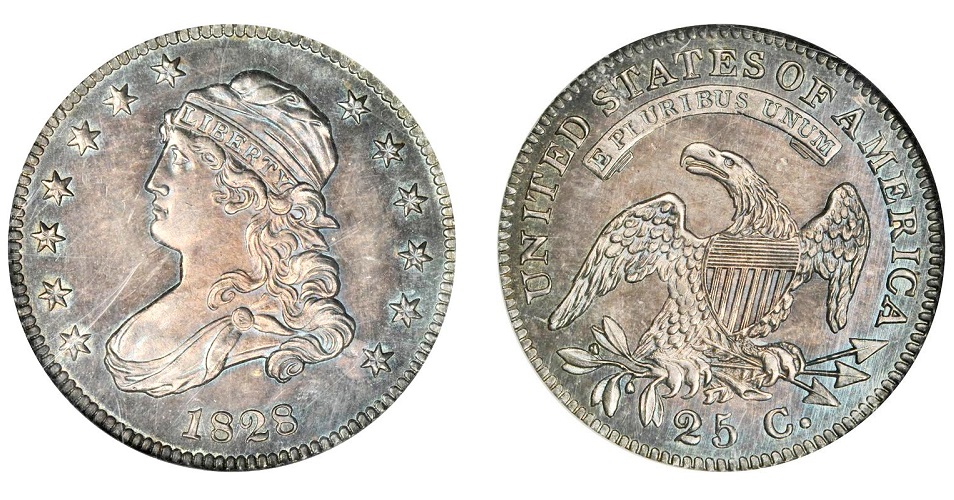 One of the most remarkable of all 19th-century coin hoards is the so-called Economite Treasure (or Hoard) found in 1878 at Economy, Pennsylvania. The coins had been gathered by “Rappites” of the Harmony Society, a utopian work-share commune that followed the teachings of their spiritual leader George Rapp, who in turn was guided in certain decisions (such as church design) by an angel, it was said. After Rapp’s demise, leadership was assumed by others.

The Economy community prospered during the mid-19th century and can be said to have been a financial center of Western Pennsylvania. At one time the Rappites loaned money to the city of Pittsburgh to aid with the building of a waterworks. On another occasion, the fledgling state government of Indiana was given financial assistance.

At least two popular accounts have it that this fabled Economite treasure trove of silver coins was secreted in a cellar in 1863 to avoid capture by Confederate raider General John Hunt Morgan. However, it seems more likely that these coins and other money were sealed in vaults by bricks and mortar at some other time, by the end of 1836. By this time the Harmony Society had tens of thousands of dollars’ worth of silver, and within a decade the amount would top $500,000. If, indeed, any coins were quickly hidden in advance of Morgan’s anticipated depredations, they must have been other than those forming the Economite Treasure discussed here. These particular coins had long since been hidden away by the time Gray challenged Blue.

Among the coins in the 1878 Economite Treasure discovery were some foreign pieces, but most of them were United States silver issues from 1794 onward. An account of the hoard was published in the March 1881 issue of The Coin Collector’s Journal whose correspondent was given a list of the contents by the cashier of the Economy Savings Institute: 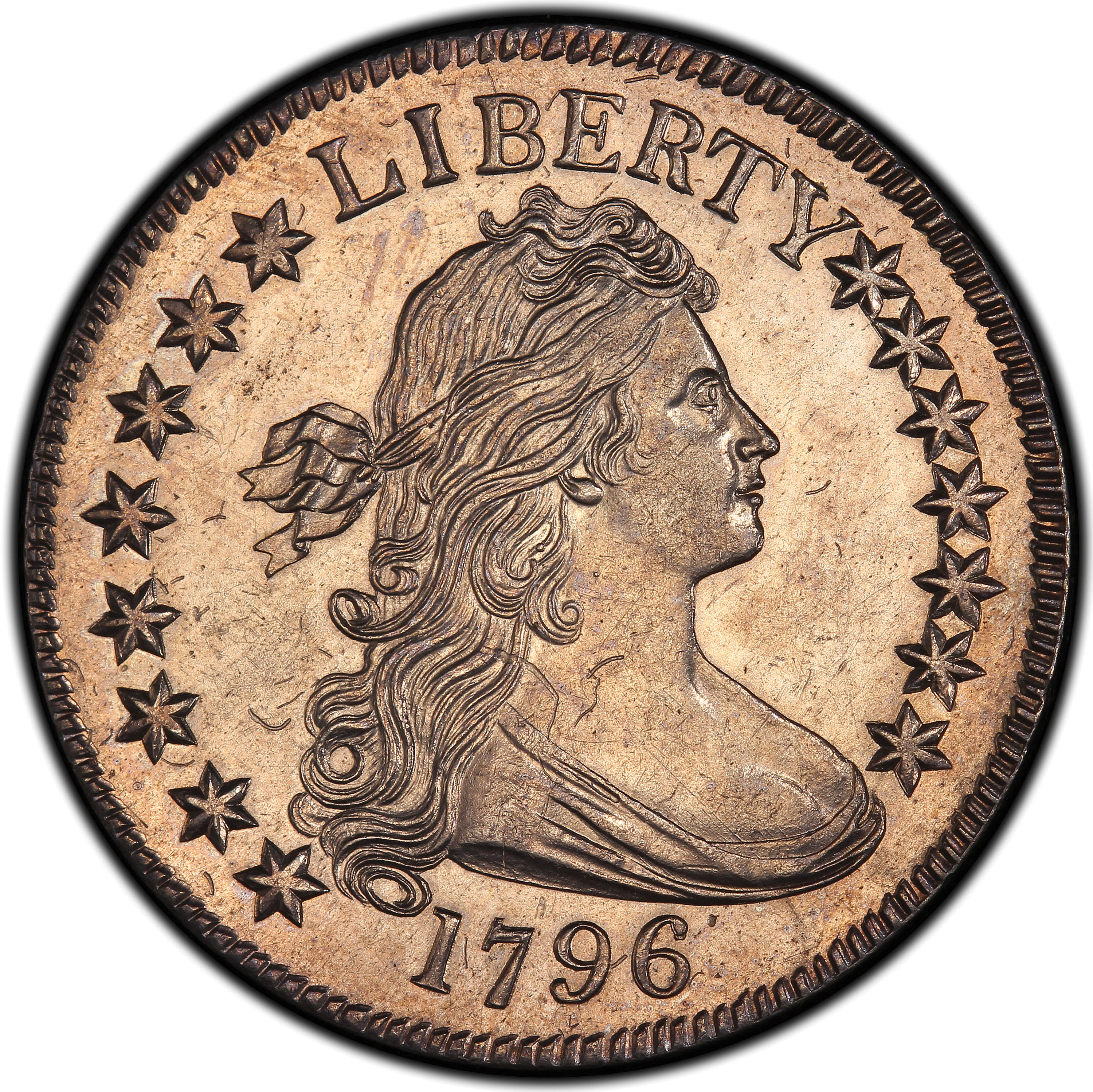 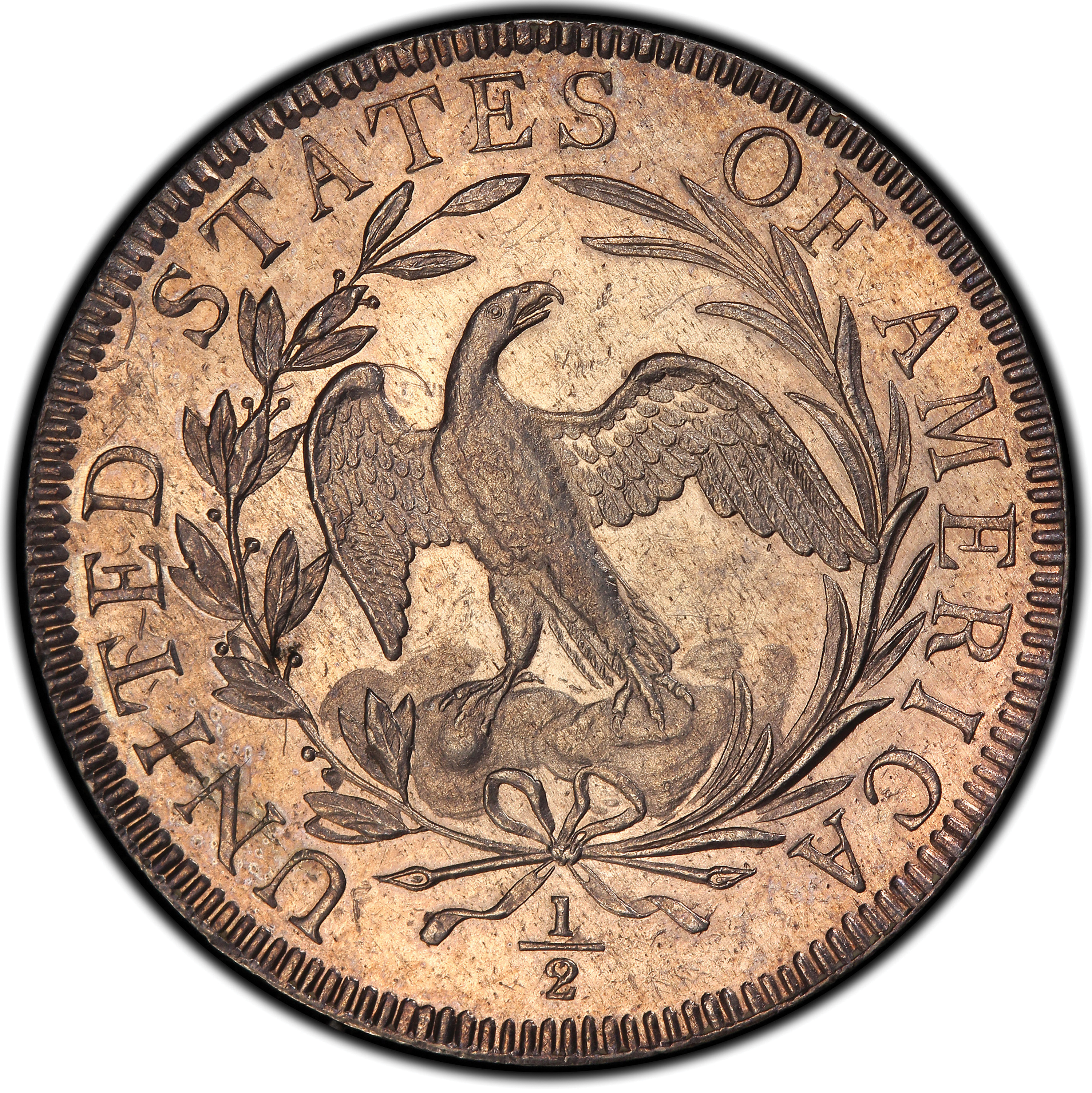 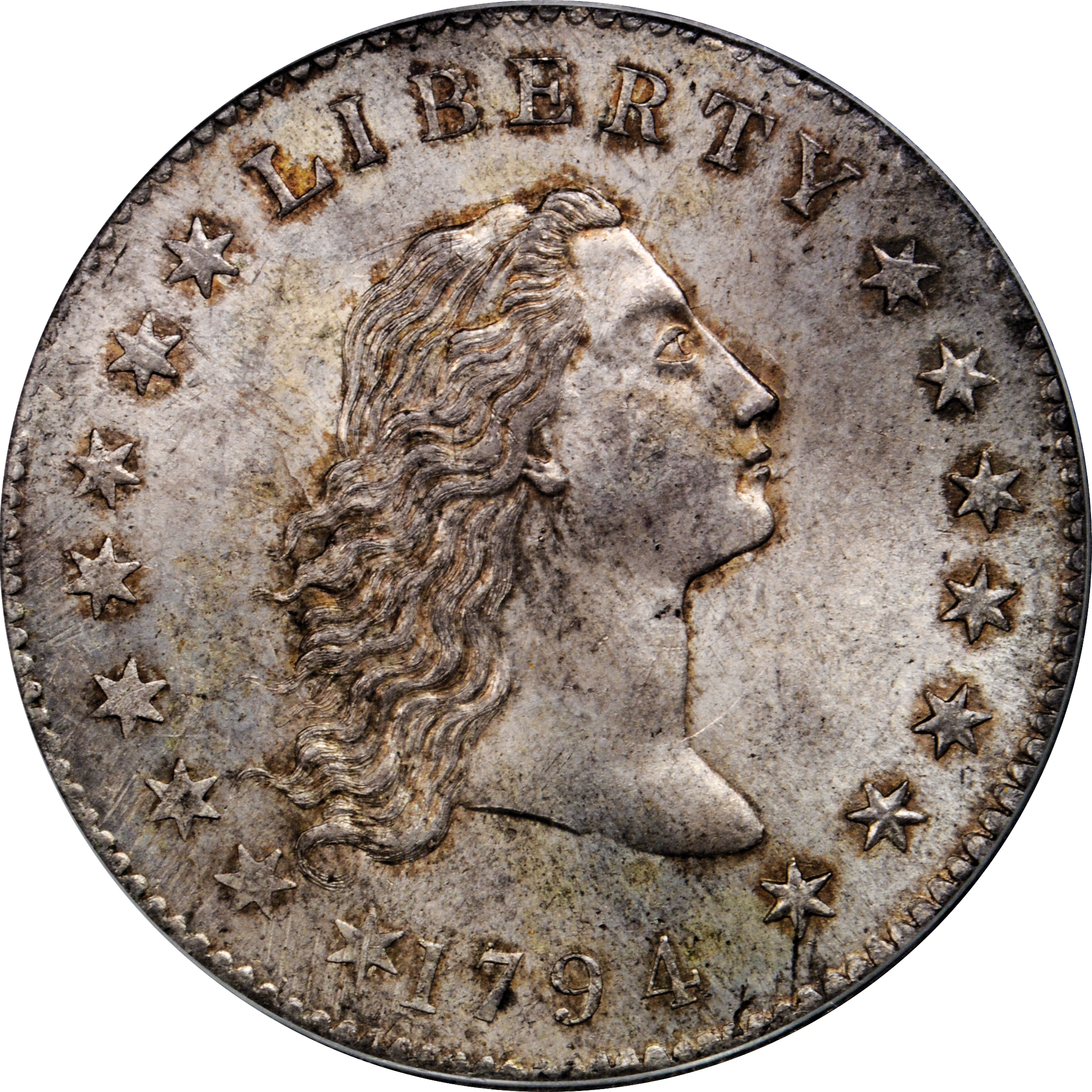 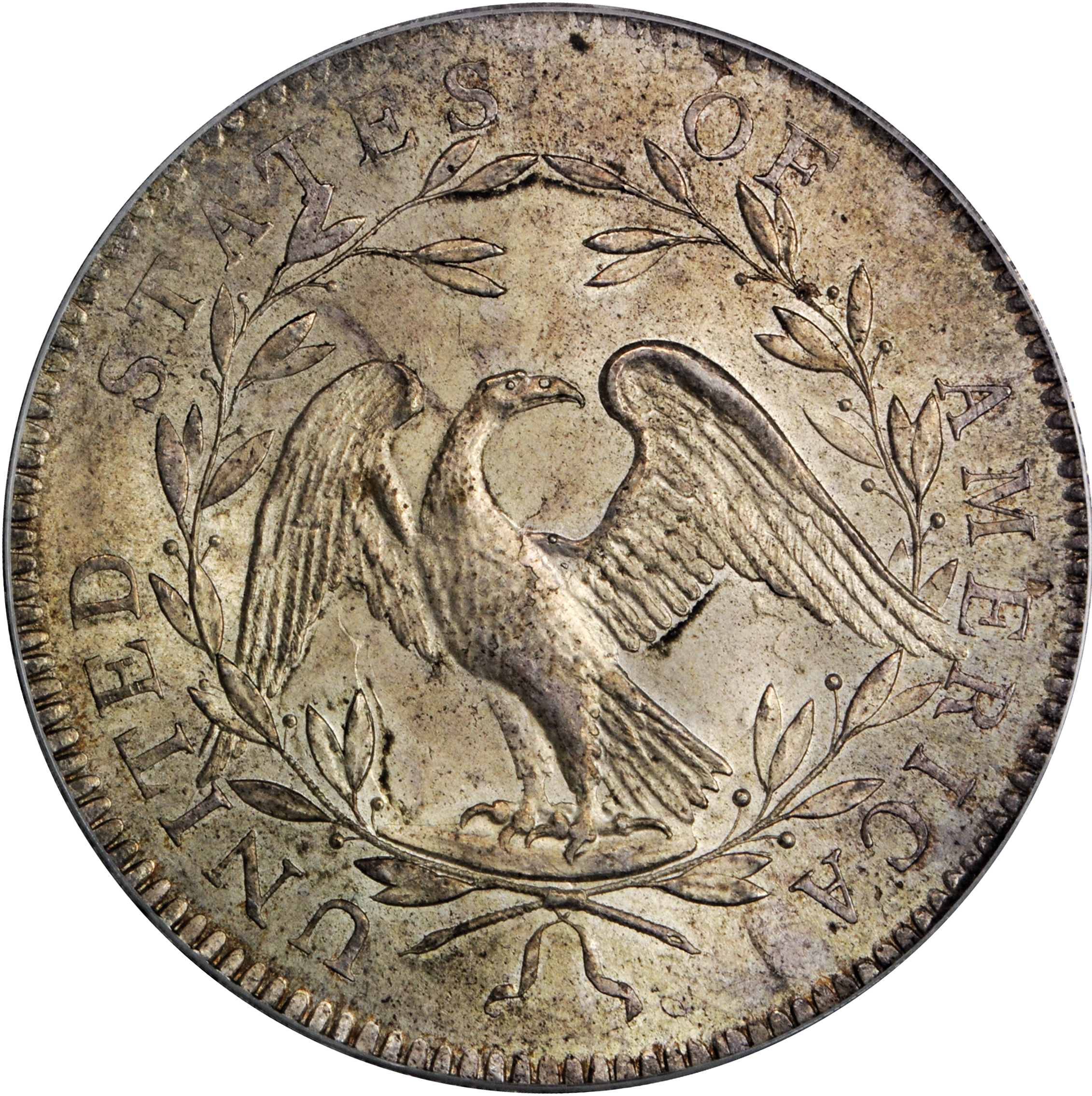 The pieces were blackened from being stored in damp surroundings for 40 years, and after their discovery were all cleaned to remove tarnish. It seems that earlier issues dated from 1794 through the next two or three decades showed evidence of wear, but it is likely that many coins struck in the 1820s through 1836 were Uncirculated. It is likely that the dealer who bought the coins was none other than Capt. John W. Haseltine of Philadelphia, perhaps selling many of them in his January 1885 catalog.

Looking up these coins in the Guide Book, even without knowing their grade, can give you an understanding of just how important this discovery of silver coins was.