From the Colonel’s Desk: Two lucky farmboys and a jug of Civil War gold coins 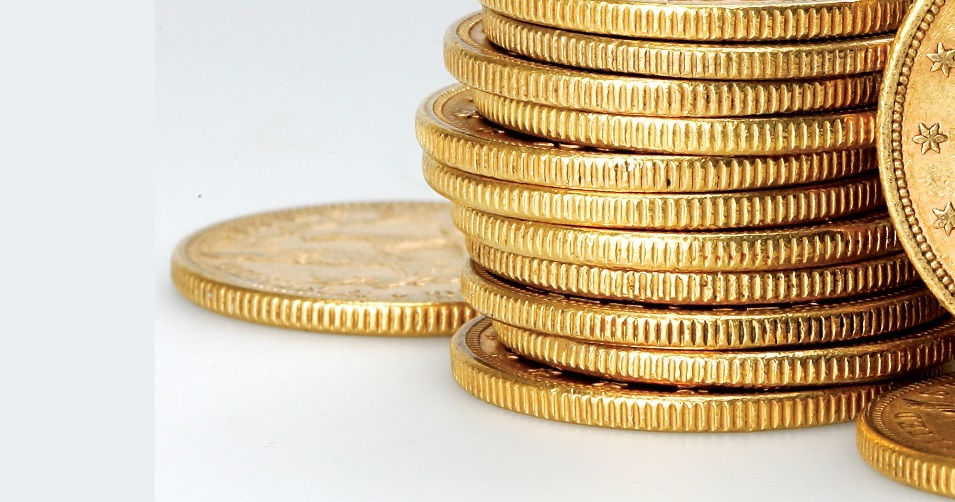 Farmer Thweatt’s field had been cleared around 1911, and tilled every year until gold was discovered in 1926. Its hidden treasure, according to newspaper accounts, consisted of gold dollars, quarter eagles ($2.50), half eagles ($5), eagles ($10), and double eagles ($20). Hover to zoom.

Kentucky has plenty of stories relating to paper money, coins, medals, and tokens. Many of these treasures were minted or printed in the Bluegrass State. But some were transported there in one form or another—like a hoard of gold coins hidden in nearby Tennessee during the Civil War, discovered two generations later, and converted to paper cash for a spending spree in Kentucky.

The year was 1926, and it was tobacco-planting season on the farm of William Thweatt, on the edge of Stewart County, Tennessee, a few miles from the Kentucky border. If you’ve farmed or grew up near tobacco fields, you know how important the “setting” period is. Big leafy tobacco plants start out as tiny seeds. Their powerful but delicate potential is nurtured into seedlings just large enough to transplant to the fields by late May and early June. There they grow to maturity, as the farmer battles aphids and hornworms, bad weather, diseases like black shank, and other challenges. He also “tops” the plants, removing flower heads to focus the energy that would normally go into producing blooms, so it instead grows bigger leaves. Finally, the plants are harvested to be air-cured and turned into the fragrant Kentucky burley smoked in pipes and cigars and, mostly, cigarettes.

The growth season moves into full gear when the seedlings are set in the field. This was a task Farmer Thweatt entrusted in June 1926 to his nephews, Ernest and Austin Roberts, aged 20 and 18 respectively. 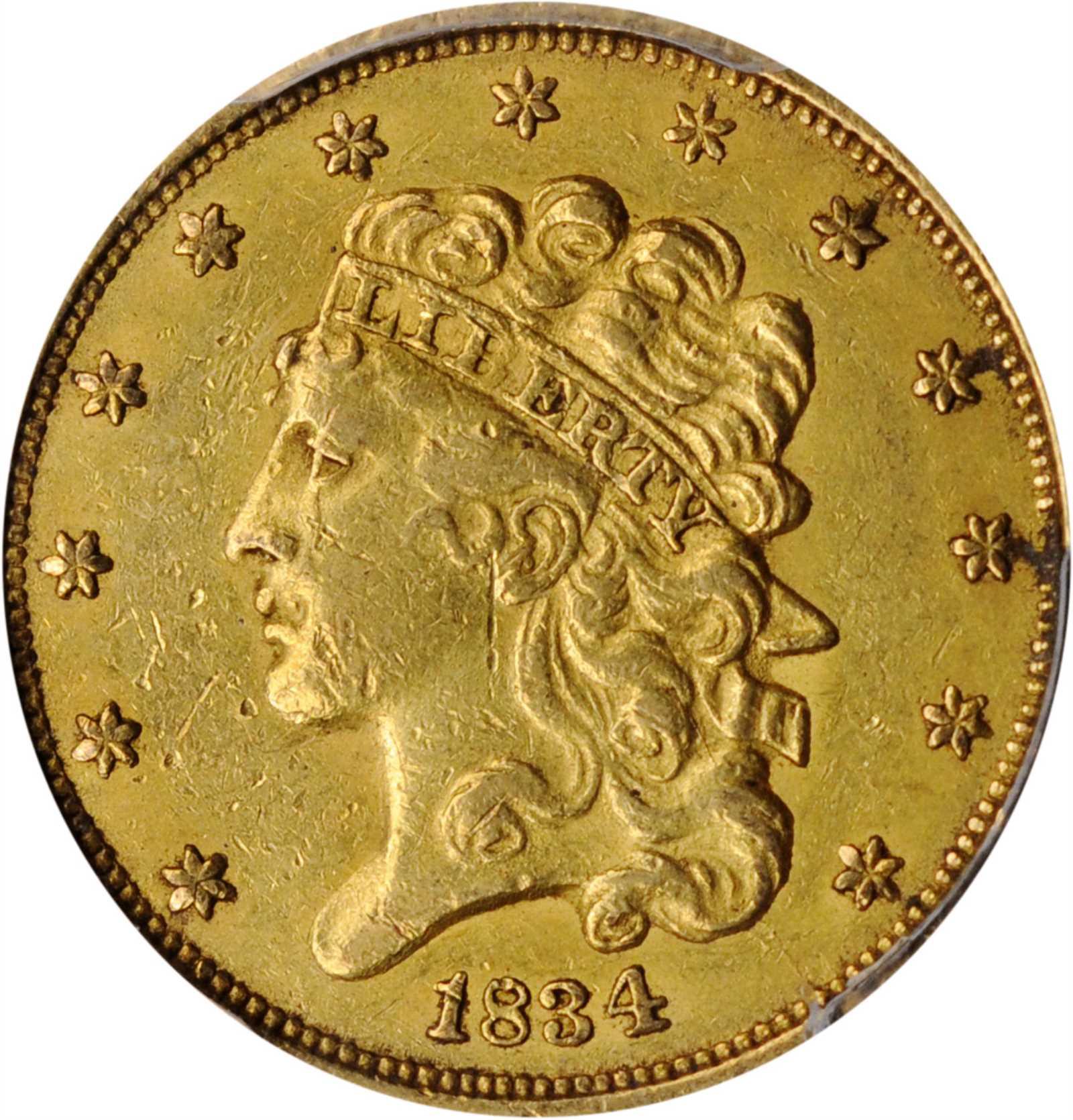 In the coin hoard, the Roberts boys found, there were several 1834 half eagles—probably of the Classic Head type, as seen here. Today, any coin of this type is valuable to collectors. The one pictured, even though it’s in circulated condition and has scratches, was sold by Stack’s Bowers Galleries in May 2021 for $840.

As they were setting a row of plants, one of the boys was surprised to find a $5 gold piece in the soil. At face value, it was worth about $80 in today’s spending power! In the next row, an even bigger surprise: A hefty $20 gold coin. After that, their uncle’s tobacco-setting was set aside in favor of a treasure hunt. More and more coins turned up in the field, all made of good old-fashioned American gold. They appeared to have been scattered from a buried glass jug that had broken apart. 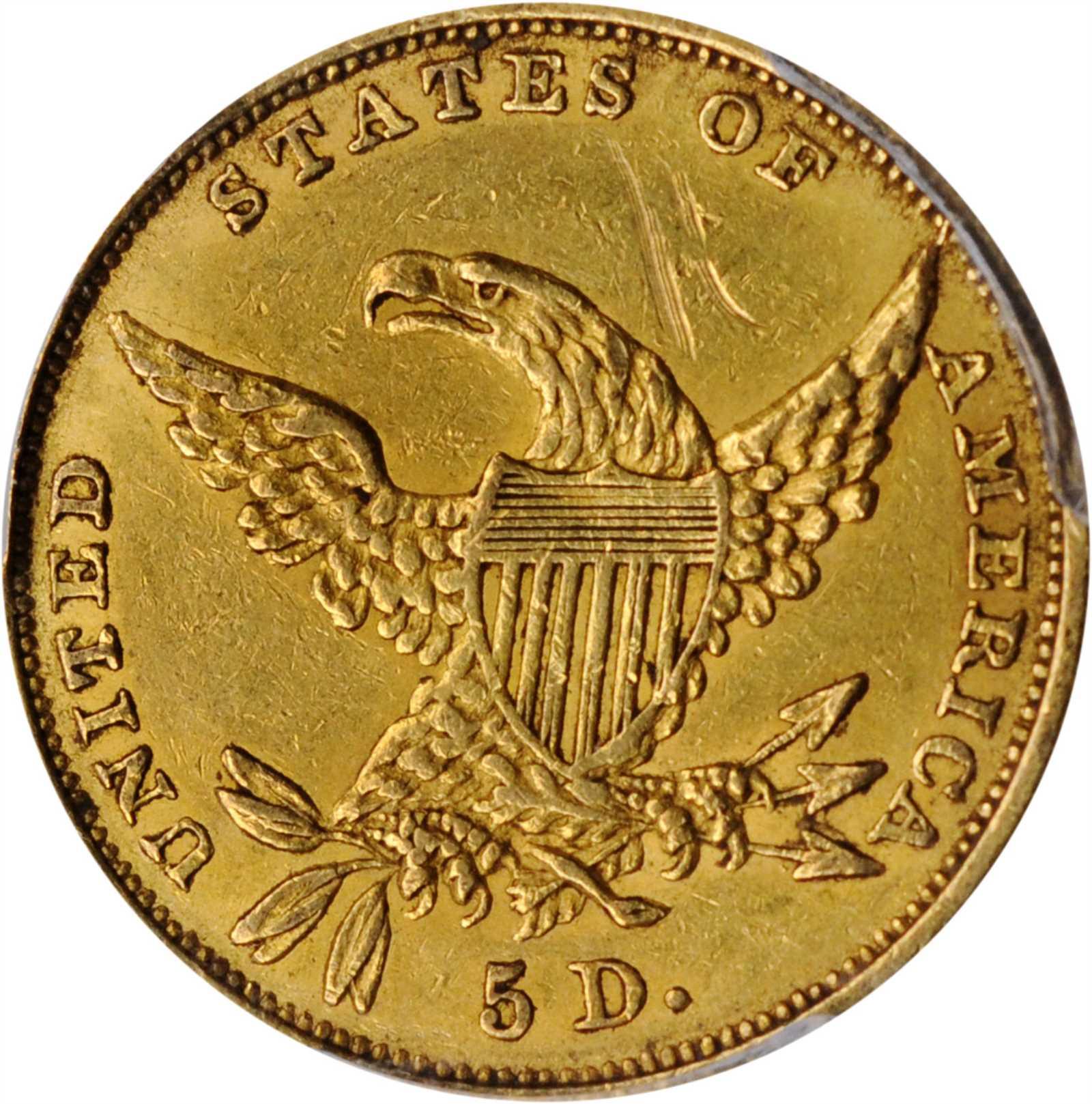 In the coin hoard the Roberts boys found, there were several 1834 half eagles—probably of the Classic Head type, as seen here. Today, any coin of this type is valuable to collectors. The one pictured, even though it’s in circulated condition and has scratches, was sold by Stack’s Bowers Galleries in May 2021 for $840.

The Roberts boys abandoned their farm duties and carried a couple pounds of precious metal home—some $675 face value—to show their mother. We can imagine Uncle William was forgiving, even though a planting day was lost. The face value alone of the coins would have been more than $10,000 in today’s money.

Of course, old coins in 1926 had collectible value, too, as they do today. Each of the coins was more than 60 years old, dating from before the American Civil War. Newspaper accounts of the discovery noted the cache’s 1834 half eagles ($5 gold coins) were worth $15 each to collectors. 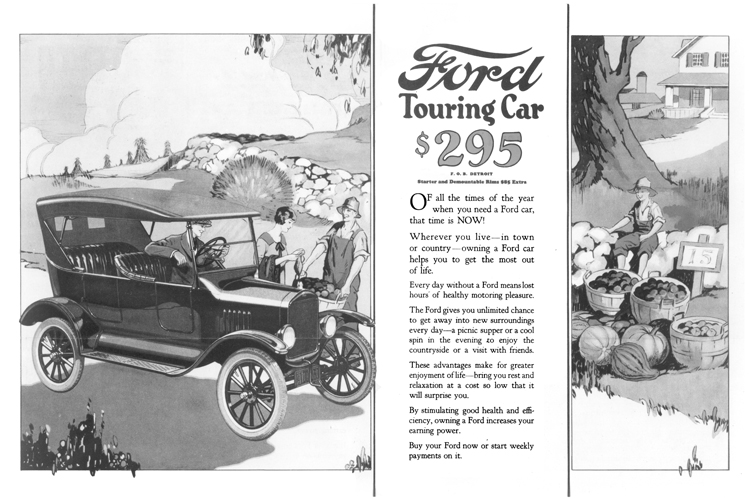 How did word get out about the treasure? The lucky farmboys took some of their newfound money to Hopkinsville, Kentucky, a few miles away, to buy an automobile! They were more than happy to tell their story. By that time they had deposited most of the gold in three local (Tennessee) banks in exchange for paper currency, which piqued the interest of the local chief of police. No claims were made on the unearthed treasure, so Ernest and Austin Roberts got their car. Before long their adventure made newspaper headlines from Los Angeles to Tampa.

What were the mysterious gold coins doing in a tobacco field? Some locals opined they were stolen loot, buried by the Jesse James gang after the Civil War. Others speculated the coins were hidden away during that chaotic conflict. Tennessee at the start of the Civil War was a state divided, with some citizens pro-Union and others pro-secession. It was the last state to formally withdraw and join the Confederacy. Kentucky, meanwhile, officially held neutral, and control of various areas and towns (including Hopkinsville) passed back and forth between Confederate and Union forces according to the winds of war. With combat swirling and the future uncertain, many people hid their valuables from enemies real and imagined. We can assume this was the origin of the jug of gold coins—buried for protection and then forgotten or lost, to be discovered by two fortunate young farmhands some 60 years later.

On March 23, 2021, Governor Andy Beshear commissioned Whitman Publishing’s Dennis Tucker as a Kentucky Colonel—the highest honor awarded by the Commonwealth—in recognition of his career in book publishing and for promoting knowledge of Kentucky’s status as an important subject within American numismatics. Tucker’s column “From the Colonel’s Desk” explores the rich history of Kentucky embodied in coins, tokens, medals, paper money, private currency, and related artifacts of material culture.