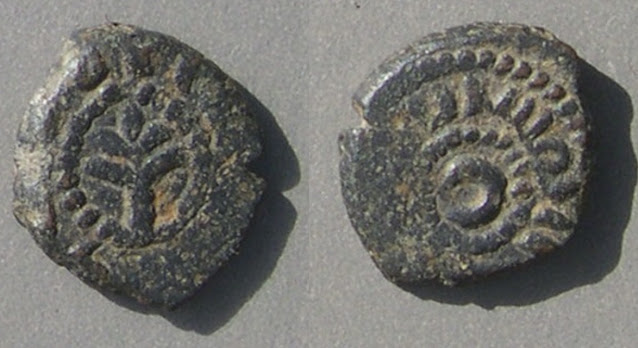 O: tree in center, around shahada 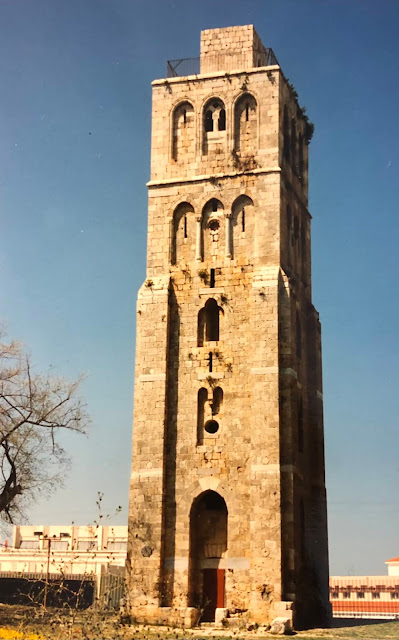 13th Century Minaret (“White Tower or Tower of the Forty Martyrs”)
of the Masjid al-Abyad in Ramla, taken in 1995. It is said that Napoleon observed the Siege of Jaffa from atop this vantage point in 1799, since it stands six stories it is possible that there was a clear and unobstructed view of Jaffa which is about 20 km to the northwest from Ramla.