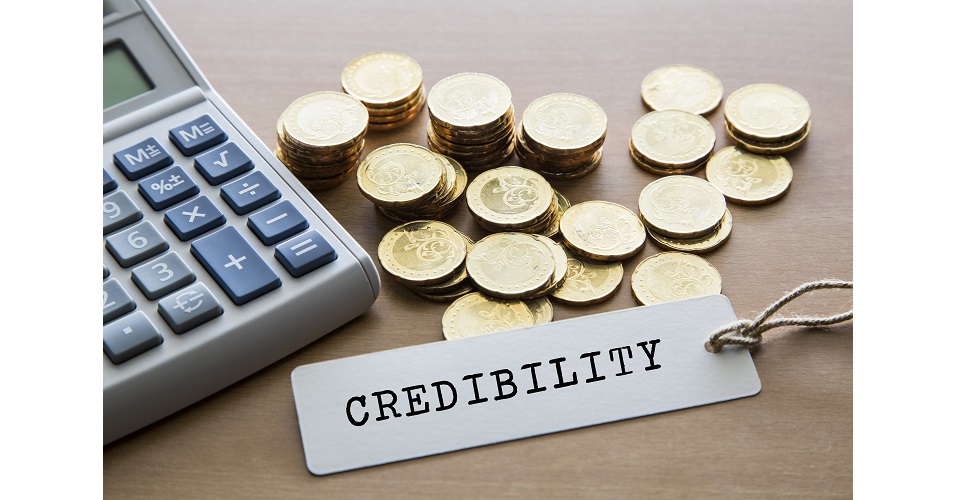 Warren Buffett has said that he looks for three things when he’s hiring: Intelligence, energy, and integrity—” and if they don’t have the latter, the first two will kill you.”

On August 3, 2021, the numismatic world lost someone with all three qualities, when Keith Zaner passed away. Keith built a high-profile career over the course of decades. In the rarefied world in which he worked, integrity was the linchpin that held everything together. Keith was an expert in pricing coins—analyzing markets, studying individual sales as well as longer trends, following the non-stop cycle of auctions, and picking the brains of wholesalers, retailers, auctioneers, collectors, and investors. His end goal: reporting how much coins are worth—accurately, as precisely as possible, and with trustworthiness.

If you’re a coin dealer or a collector, you know the vital importance of Keith’s work. In this hobby, very few people ask “What is it?” without the immediate follow-up question, “How much is it worth?”

Keith majored in economics and geography at Indiana State University, Terre Haute, receiving a Bachelor of Science degree in 1975. He earned his Master’s in economics from SUNY Stony Brook in 1977. In 1982 he was briefly employed by New England Rare Coins, then later that year was hired as a pricing analyst for Coin World. He worked for the numismatic newspaper into 1997, under groundbreaking editors Margo Russell and, later, Beth Deisher. Then he and his family moved from Sidney, Ohio, to Torrance, California, when Keith took a position with the “Greysheet,” establishing wholesale values of coins and paper money. He was promoted to editor of the Coin Dealer Newsletter and held that position through November 2008.

In May 2009 Keith started work with Whitman Publishing. He brought to Whitman strong connections from throughout the hobby community, and goodwill he’d earned from an already impressive career. We hired him as a full-time valuations editor while we were gearing up to debut the Red Book Professional Edition, which came out that October. Keith’s expertise helped us expand our Red Book pricing into more grades, including multiple Mint State and Proof levels, plus specialized designations like Full Bands for Roosevelt dimes, Full Bell Lines for Franklin half dollars, and Cameo and Deep Cameo for Proof coins. We valued his analysis of auction and retail data and his interpretation of market conditions and trends.

In addition to the Red Book (regular and Professional editions), Keith worked on the Blue Book, various volumes in the Bowers Series, and other Whitman titles. I remember many back-to-back day-long meetings where he and Bill Fivaz and I would be camped out in a conference room, with Ken Potter and other die-variety specialists on the phone, ordering in lunch, as we hammered out pricing for the Cherrypickers’ Guide. The rigor of that process could be exhausting—for me, anyway. For Keith it was catnip. 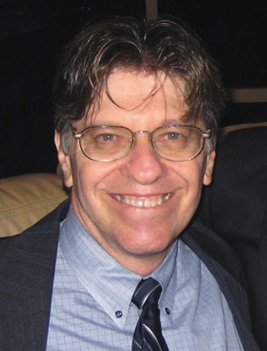 A professional reputation, once broken, can be very hard to repair. Keith Zaner lived his life in such a way that his character was beyond reproach. In his time at Whitman, he continued to build upon his well-established reputation for honesty and accuracy. He kept careful notes. He was ready at a moment’s notice to defend and explain his analysis of any coin’s value in any grade, and to back it up with documentation and insight. He was wise to the manipulations that might derail unbiased reporting—and he dismissed and avoided those pressures. Happily, his work ethic always brought to my mind R.S. Yeoman and Kenneth Bressett, both of whom coordinated pricing for the Red Book, and both of whom were eternally vigilant and scrupulous about honest publishing.

To conduct your professional life like Keith Zaner is a mark of integrity, and something every numismatist should aspire to.

Dennis Tucker has served the hobby community as publisher of Whitman Publishing since 2004. Whitman is the Official Supplier of the congressionally chartered American Numismatic Association. The firm produces many standard references relating to the art and science of numismatics (the study of coins and related objects). Numismatics is a field that touches on American financial and banking history, economics, artistry and design, technology, mining and metallurgy, political history, society, and culture.

The Seated Liberty Half Dime: An Enduring Symbol of Freedom