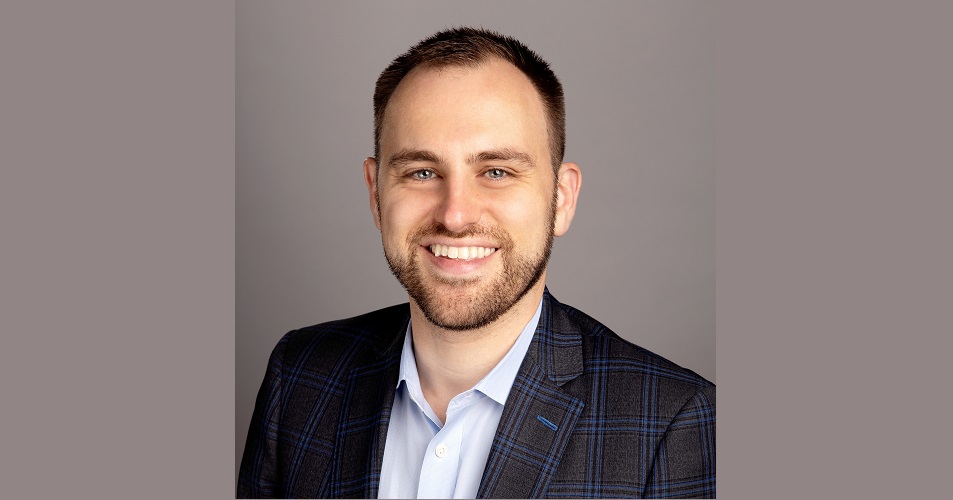 (Santa Ana, California) June 24, 2021 — Professional Coin Grading Service (PCGS) President Brett Charville has announced he will be leaving the company but will remain part of the PCGS team while a successor is selected.

“I’ve enjoyed and valued my time as president, and I’m ready for the next challenge,” Charville states. “This role has been the experience of a lifetime. I am proud of the things we have accomplished, and I look forward to working with the PCGS team to ensure a smooth transition to new leadership.”

PCGS is a division of Collectors Universe, Inc.

“During his presidency, Charville pursued groundbreaking projects for PCGS and was an agent for positive changes in the industry,” said Joe Orlando, Collectors Universe CEO. “His many achievements at the helm include record annual performance, significant enhancement of PCGS’ international business and the introduction of Near-Field Communication (NFC) anti-counterfeiting technology in all holders.”

Charville does not have a set date for his official departure from his role. That will depend on the process for selecting a new PCGS president and the subsequent transition period.

“I want to take this opportunity to publicly thank Brett for everything he did here at PCGS,” declares Orlando.

“Brett joined our team at a somewhat tumultuous time and battled through adversity with us during the early stages of the COVID-19 pandemic a little more than a year later. If you have been at a company as long as I have, losing good people from time to time comes with the territory. It’s never easy, but it’s a part of managing an ever-evolving business, regardless of the industry,” states Orlando.

Professional Coin Grading Service (PCGS) is a third-party coin and banknote grading company that was founded in 1986. Over 35 years, PCGS has examined and certified more than 47 million U.S. and world coins, medals, and tokens with a combined value of over $46 billion. For more information about PCGS products and services, including how to submit your coins for authentication and grading, please visit www.PCGS.com or call PCGS Customer Service at (800) 447-8848.

Ron Paul: The Road to Big Government Authoritarianism Is Paved With Fiat Currency