Added to wishlistRemoved from wishlist 0
Add to compare

Added to wishlistRemoved from wishlist 0
Add to compare
$9.95 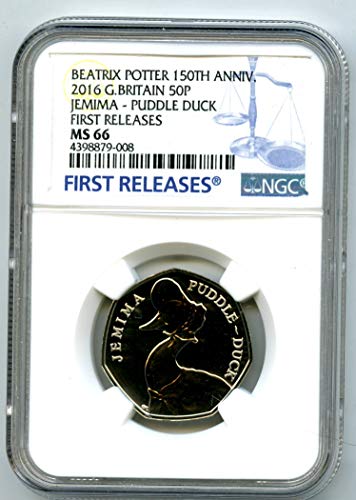 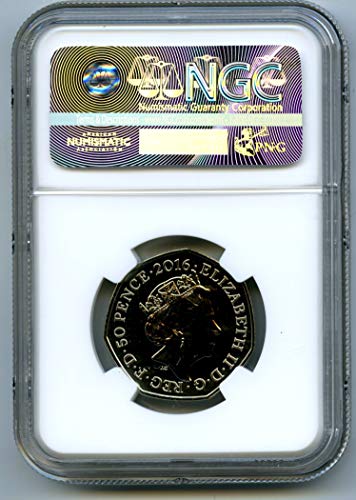 This 50P Mint State Coin is in stunning Mint State condition – certified MS66 by NGC. This Great Britain 2016 Jemima Puddle Duck marks the 150th Anniversary of the birth of Beatrix Potter, who created the beloved character. The piece is made from cupro-nickel and has been endorsed by Penguin Random House company Frederick Warne & Co. NGC declared this coin as a Blue Label First Releases meaning the coin was received within 30 days of release by the Royal Mint.

There are no reviews yet.