Results are in regarding 1962-D half dollar roll 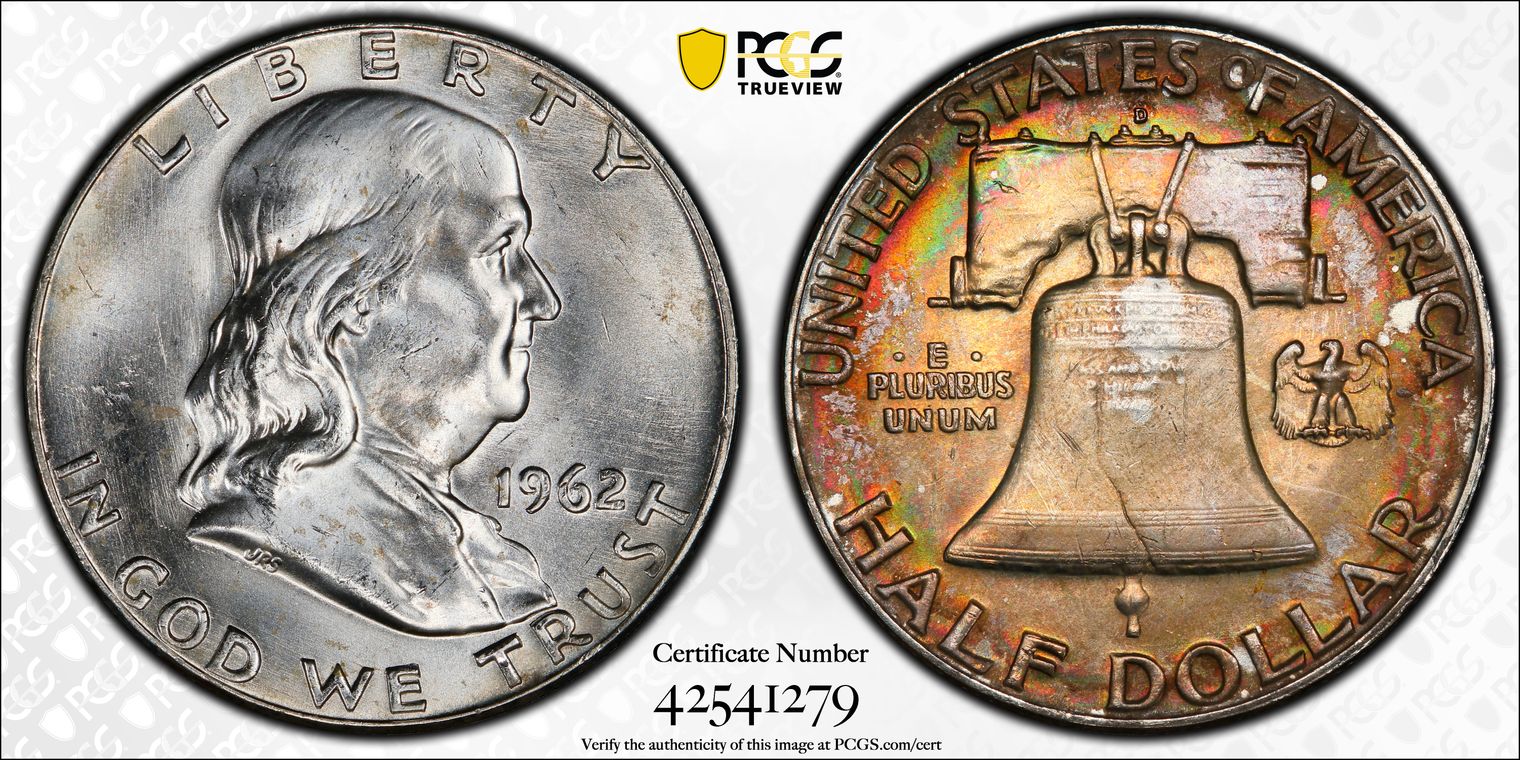 Above is a beautiful example of an end-of-roll coin, earning MS-64 in a bulk submission to PCGS. The remaining half dollars were sent to NGC for comparison.

I wrote about this magnificent roll in this June 14 article in Coin Update. I had won the unopened roll with a $230 bid in a HiBid.com auction. The roll was nifty enough in a Cleveland Federal Reserve wrapper. But truth be told, I bid on the lot because of the toned end coin. Here’s a photo of the opposite end-roll coin from the one above. 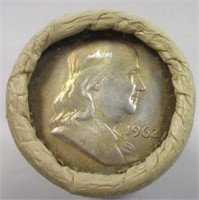 Unfortunately, PCGS believed there was a pin scratch in this coin. (It’s a rim mark on toning). 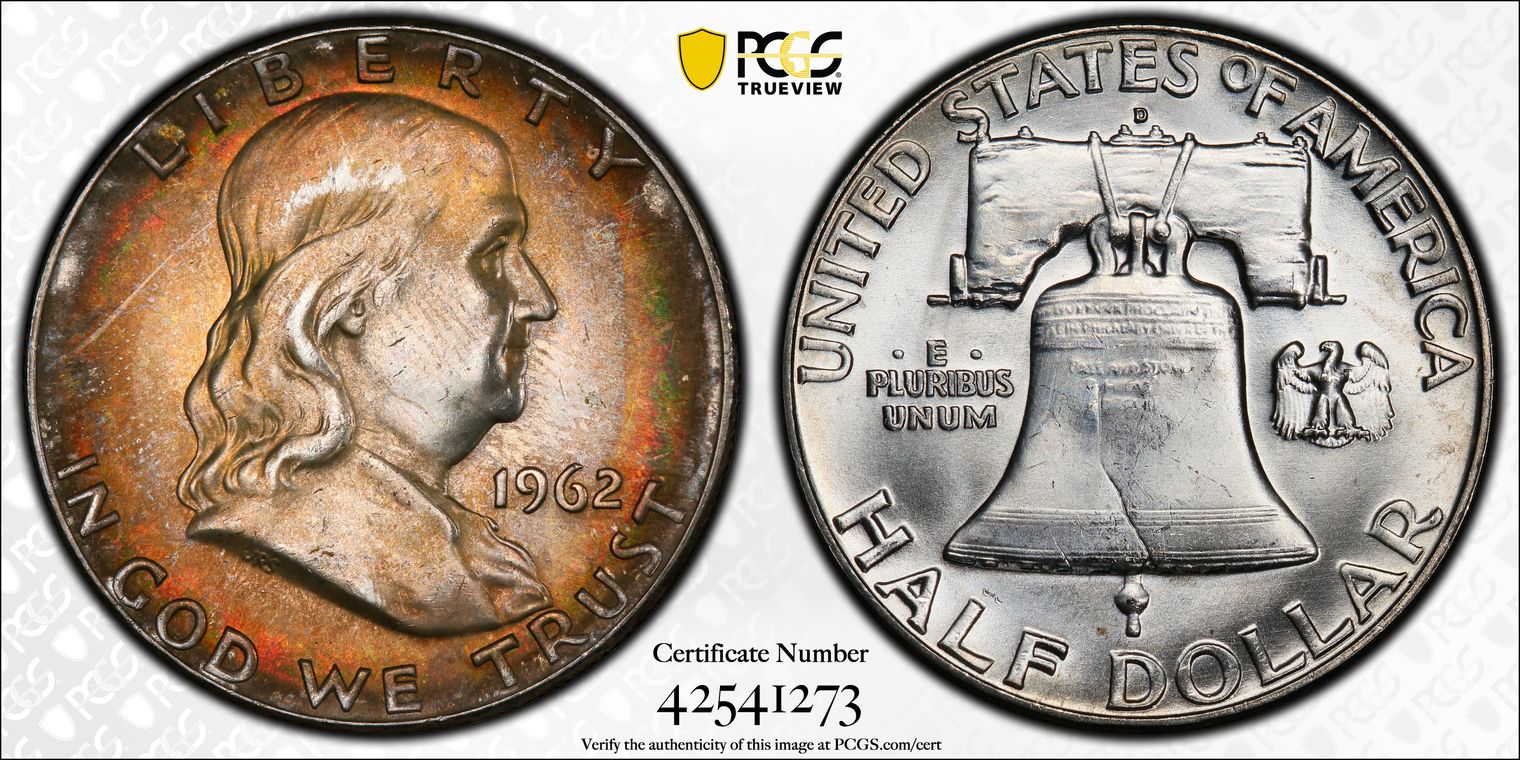 Here are the NGC grades: 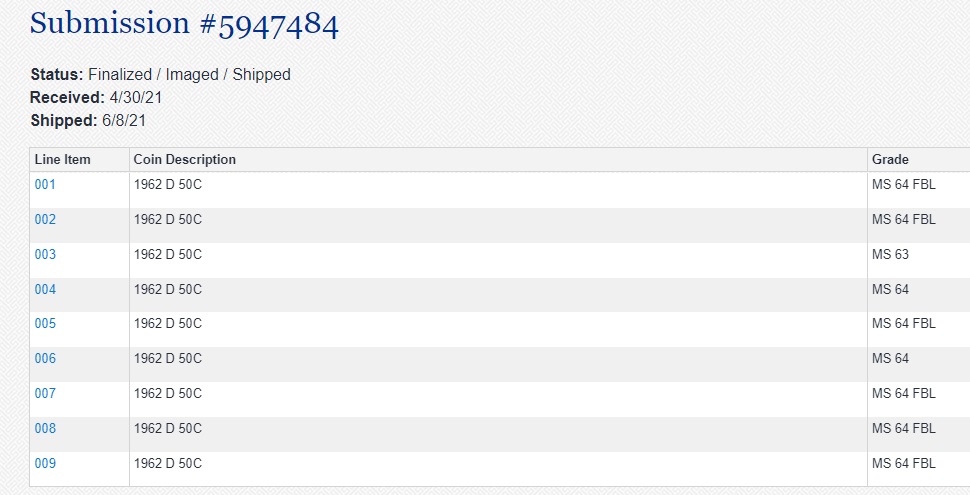 Grading was fairly consistent at NGC and PCGS.

In any case, I submitted these hoping I could earn MS-65FBL for multiple coins, which would have been a bonanza. But grading companies are reluctant to designate that high and radically adjust their population reports. For instance, only 70 coins are graded higher than MS-65FBL in the PCGS registry.

Personally, I think several coins could have earned the higher designation in the PCGS batch. Many MS-64FBL samples had polish lines that may have detracted from eye appeal. Here’s an example: 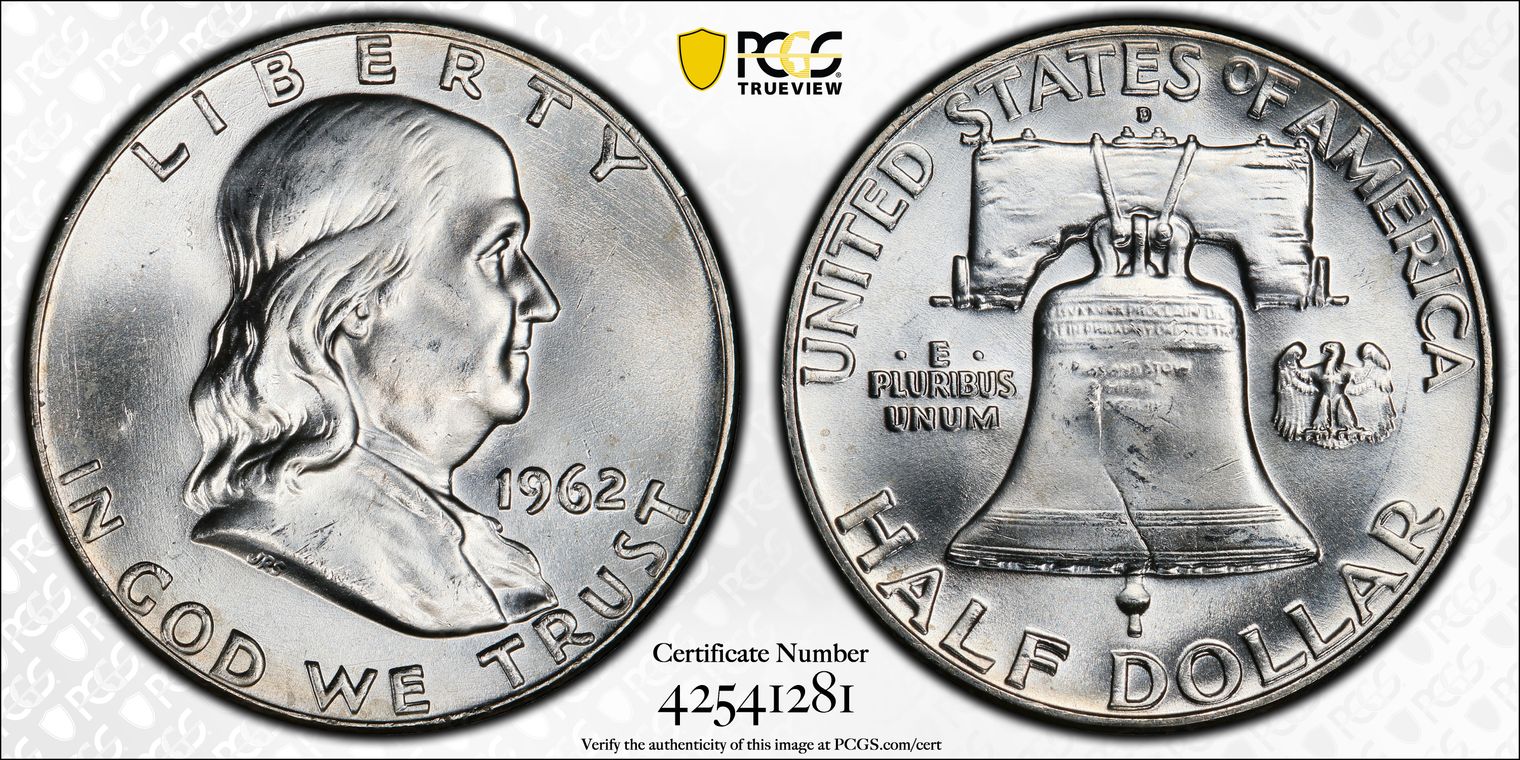 You can see polish lines in the left obverse field. And in the upper field by the “TY” of “LIBERTY.”

The problem with a bulk submission like mine is consigning several of the same date and grade. So I will consign these over the course of the next several months.

In the end, I will have lost about $250 in this exercise. But had more come in at the MS-65FBL grade, I would have hit the numismatic jackpot. The nature of this exercise, however, was to share with Coin Update readers the risks and rewards of bulk submissions.

To learn more about Franklin half dollars, read Rick Tomaska’s excellent A Guide Book of Franklin and Kennedy Half Dollars, 3rd Edition. 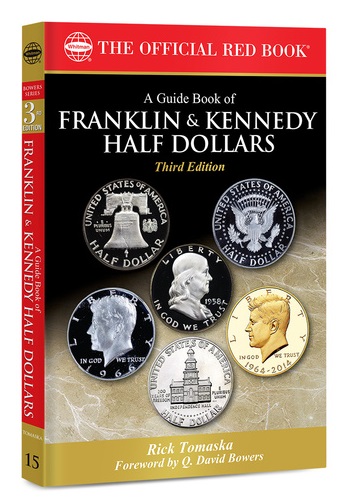 Silver’s coming spike in price will be quick and breathtaking!